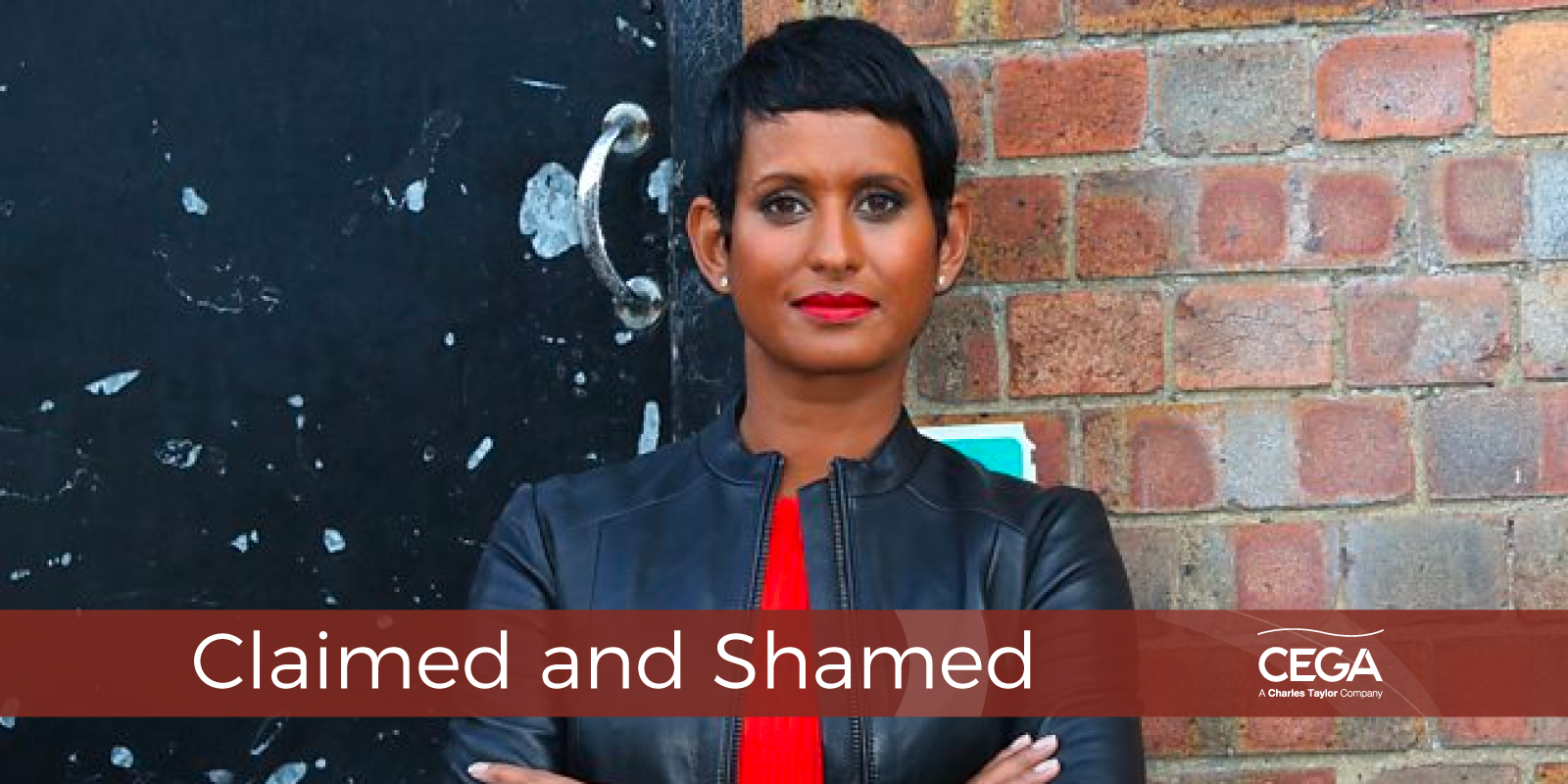 BBC1 viewers are to be subjected to a series of warnings about insurance fraud over the next few weeks, as CEGA Special Investigations, a Charles Taylor company, features in the channel’s latest Claimed and Shamed series.
The ever-popular TV documentary, that casts a covert eye over insurance fraud, is expected to attract as many as a million viewers and will see claims validation expert CEGA make multiple appearances to talk through fraudulent travel insurance claims both large and small.

CEGA Special Investigations validates all sectors of global insurance claims; not least travel, personal accident, private health, household, aviation, casualty, special risks and benefits. It works closely with Charles Taylor Adjusting, its parent company Charles Taylor and a global network of investigators, to offer clients end-to-end claims validation solutions – all over the world.  Earlier this year, it became a finalist for the Independent Fraud Investigation Team of the Year Award in the Insurance Fraud Awards.

CEGA’s Head of Technical Claims Simon Cook, who regularly contributes to the BBC1 programme, comments, “Claimed and Shamed has become a valuable medium through which to increase public awareness of the severity of insurance fraud, however small it may be – and wherever it originates in the world.

“This is an important part of our ongoing commitment to insurer clients and their customers to pay only genuine claims – and to offer the very best claims service.”

You can watch CEGA in BBC1’s new series of Claimed and Shamed at 11am on Wednesday October 16th, Tuesday October 22nd, Thursday October 24th and Monday November 4th. Or catch up on iPlayer – https://bbc.in/2J0fLW4