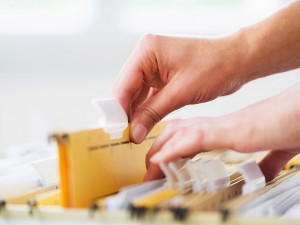 A supposed car break-in near Mumbai, a fictitious death in Nigeria and cosmetic surgery posing as emergency medical treatment in Lebanon are all uncovered in BBC One’s Claimed and Shamed next week, when a prominent travel insurance fraud investigator explains that no stone is left unturned to expose fraudsters – wherever they are in the world.

Thousands of BBC viewers will find out about the folly of travel insurance fraud in the programme, which sees Simon Cook, Head of Special Investigations at CEGA (the medical division of Intrinsic). The talking viewers through suspicious claims that often involve using local investigators “on the ground” to amass evidence against dishonest claimants.

“The message to travel insurance fraudsters is clear,” says Simon. “We will go to great lengths to investigate suspicious travel claims all over the world  – however complex and distant they may seem.”

This is CEGA’s third appearance on the successful series, which attracts over a million morning viewers. By shining a spotlight on fraud, it has acted as a catalyst to increase the volume of reports of suspected insurance fraud submitted to the Insurance Fraud Bureau’s Cheatline.

You can watch Claimed and Shamed on Thursday 18th, Friday 19th, Monday 22nd and Wednesday 24th February: BBC One at 11:45am.