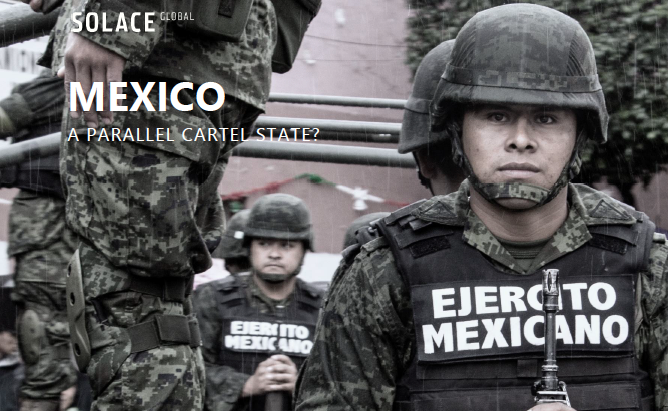 On 17 October, a prolonged and bloody shootout between Mexican security forces and cartel members was triggered following the detention of Ovidio Guzman Lopez, the son of Joaquin “El Chapo” Guzman, who is currently serving life plus 30 years. Almost as soon as the famous drug lord’s son was in custody, the Sinaloa Cartel had mobilised and were exchanging fire with Mexican troops throughout Culiacan, the capital of the state of Sinaloa. As the fighting began to intensify, killing 13 people, and dragged on, Lopez junior was released, and the operation suspended. The country’s defence secretary stated that this decision was taken in order to save lives.

Regardless of how politicians’ phrase it, the whole operation was a disaster for the Mexican government. The country, its people, its neighbours and, most importantly, the drug cartels saw the government, with its newly formed national guard, try to take on the Sinaloa Cartel and lose.